Famous conservationist David Bellamy is leading The Great British Elm Experiment, which hopes to re-establish... "a new generation of elms" in the UK. English Elms were the giant trees that dominated our fields and lanes until the late 1970s, when they died of Dutch elm disease. Now a new generation of elms is being bred, ones which should be resistant to imported diseases. At Spring 2016 the Great British Elm Experiment... "now has over 2,500 participants across the UK" and they want more. 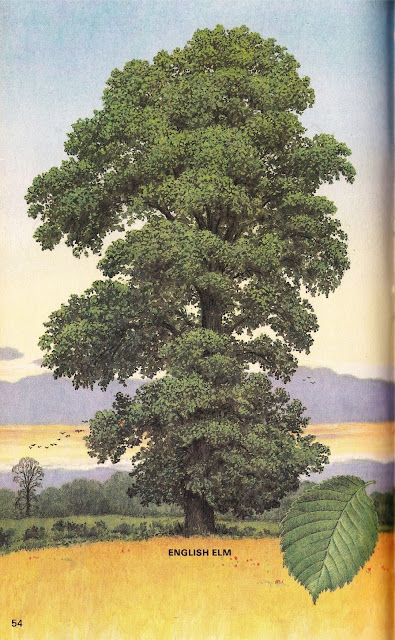 Email ThisBlogThis!Share to TwitterShare to FacebookShare to Pinterest
Labels: Allotments in the news, Wildlife