Got an elm tree near you? These giants once towered over the English landscape, and are commonly supposed to have all died of imported Dutch Elm Disease in the late 1970s. But a few survived the blight. 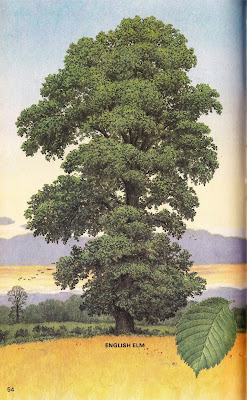 The Great British Elm Search is mapping the still-living elm trees on its Elms Map and they want to hear about more.

"The Great British Elm Search is recording mature elm trees across the UK to build an accessible, public database that records the state of the elm population and potentially disease-resistant trees. Your help is needed to record mature elms and update the records, which are verified by a group of elm experts." 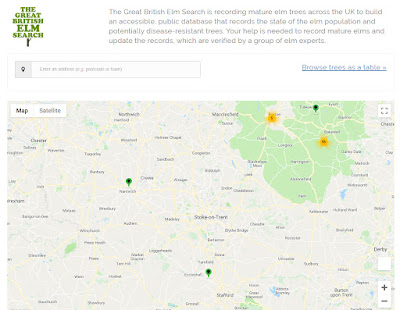 The above map shows the old trees. There's another map that shows where the newly bred disease-resistant elm saplings have been planted. 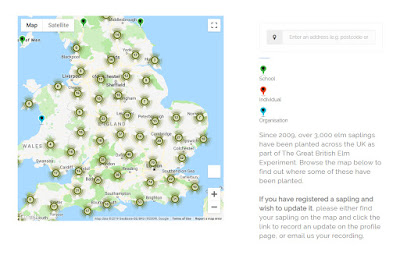 The new plantings are looking a bit sparse for North Staffordshire, though. It's still only a pioneering experiment to bring back the elms, but it would be good to see North Staffordshire doing our bit and a dozen new elms saplings springing up in and around the city. 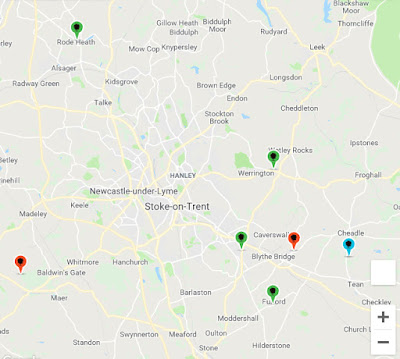