9.30am and voting in the Stoke Central by-election is underway, with 50-70 miles-per-hour gusts from Storm Doris set to add to the fun well into the evening. Definitely a day for your thermal leggings and waterproofs when you go out to vote. Umbrellas will get blown away. The Sun has a picture of the sort of polling station I'd like to step into at the end of a short walk: 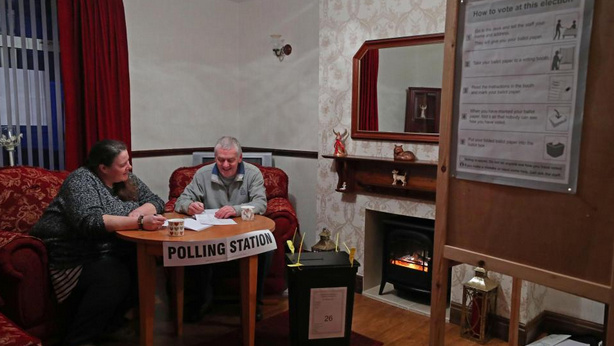 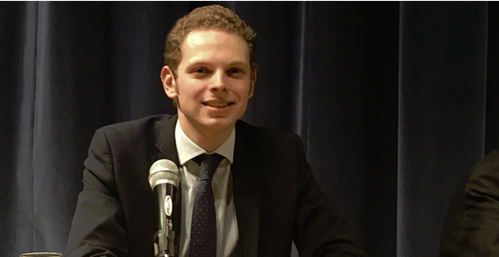 The Guardian newspaper reports this morning:

The Sun reports that in Stoke Central the voting:

"will be very close – with possibly just a couple of percentage points between Labour, Tories and Ukip."

The head of the city's Chamber of Commerce was none too pleased with the BBC Newsnight team, either: